Being the first to cross the finish line makes you a winner in only one phase of life. It’s what you do after you cross the line that really counts.
– Ralph Boston

Does winner-take-all strategy apply outside the boundaries of a complex system? Let us put it another way. If one were to pursue a winner-take-all strategy, then does this willful strategic move not bind them to the constraints of complexity theory? Will the net gains accumulate at a pace over time far greater than the corresponding entropy that might be a by-product of such a strategy? Does natural selection exhibit a winner-take-all strategy over time and ought we then to regard that winning combination to spur our decisions around crafting such strategies? Are we fated in the long run to arrive at a world where there will be a very few winners in all niches and what would that mean? How does that surmise with our good intentions of creating equal opportunities and a fair distribution of access to resources to a wider swath of the population? In other words, is a winner take all a deterministic fact and does all our trivial actions to counter that constitute love’s labor lost?

Natural selection is a mechanism for evolution. It explains how populations or species evolve or modify over time in such a manner that it becomes better suited to their environments. Recall the discussion on managing scale in the earlier chapter where we discussed briefly about aligning internal complexity to external complexity. Natural selection is how it plays out at a biological level. Essentially natural selection posits that living organisms have inherited traits that help them to survive and procreate. These organisms will largely leave more offspring than their peers since the presumption is that these organisms will carry key traits that will survive the vagaries of external complexity and environment (predators, resource scarcity, climate change, etc.) Since these traits are passed on to the next generate, these traits will become more common until such time that the traits are dominant over generations, if the environment has not been punctuated with massive changes. These organisms with these dominant traits will have adapted to their environment. Natural selection does not necessarily suggest that what is good for one is good for the collective species. 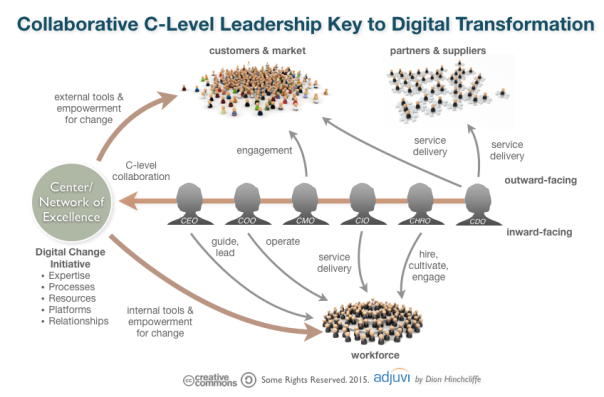 An example that was shared by Robert Frank in his book “The Darwin Economy” was the case of large antlers of the bull elk. These antlers developed as an instrument for attracting mates rather than warding off predators. Big antlers would suggest a greater likelihood of the bull elk to marginalize the elks with smaller antlers. Over time, the bull elks with small antlers would die off since they would not be able to produce offspring and pass their traits. Thus, the bull elks would largely comprise of those elks with large antlers. However, the flip side is that large antlers compromise mobility and thus are more likely to be attacked by predators. Although the individual elk with large antler might succeed to stay around over time, it is also true that the compromised mobility associated with large antlers would overall hurt the propagation of the species as a collective group. We will return to this very important concept later. The interests of individual animals were often profoundly in conflict with the broader interests of their own species. Corresponding to the development of the natural selection mechanism is the introduction of the concept of the “survival of the fittest” which was introduced by Herbert Spencer. One often uses natural selection and survival of the fittest interchangeable and that is plain wrong. Natural selection never claims that the species that will emerge is the strongest, the fastest, the largest, etc.: it simply claims that the species will be the fittest, namely it will evolve in a manner best suited for the environment in which it resides. Put it another way: survival of the most sympathetic is perhaps more applicable. Organisms that are more sympathetic and caring and work in harmony with the exigencies of an environment that is largely outside of their control would likely succeed and thrive. 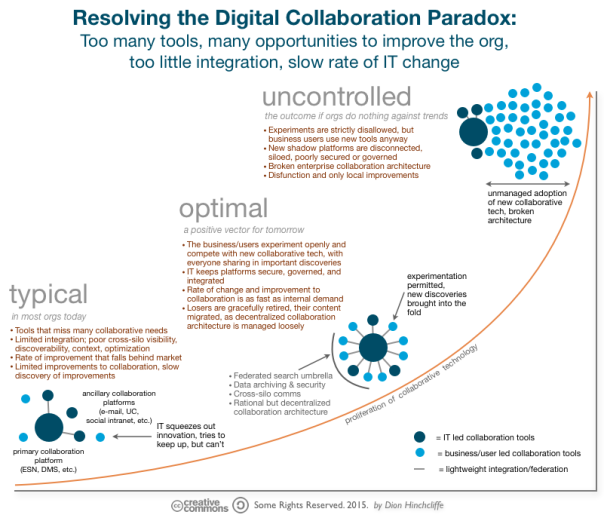 We will digress into the world of business. A common conception that is widely discussed is that businesses must position toward a winner-take-all strategy – especially, in industries that have very high entry costs. Once these businesses entrench themselves in the space, the next immediate initiative would be to literally launch a full-frontal assault involving huge investments to capture the mind and the wallet of the customer. Peter Thiel says – Competition is for losers. If you want to create and capture lasting value, look to build a monopoly.” Once that is built, it would be hard to displace!

Scaling the organization intentionally is key to long-term success. There are a number of factors that contribute toward developing scale and thus establishing a strong footing in the particular markets. We are listing some of the key factors below:

However, one must revert to the science of complexity to understand the long-term challenges of a winner-take-all mechanism. We have already seen the example that what is good for the individual bull-elk might not be the best for the species in the long-term. We see that super-linear scaling systems also emits significant negative by-products. Thus, the question that we need to ask is whether the organizations are paradoxically cultivating their own seeds of destruction in their ambitions of pursuing scale and market entrenchment.

Comments Off on Winner Take All Strategy

Financial awareness of key drivers are becoming the paramount leading indicators for organizational success. For most, the finance department is a corner office service that offers ad hoc analysis on strategic and operational initiatives to a company, and provides an ex-post assessment of the financial condition of the company among a select few. There are some key financial metrics that one wants to measure across all companies and all industries without exception, but then there are unique metrics that reflect the key underlying drivers for organizational success. Organizations align their forays into new markets, new strategies and new ventures around a narrative that culminates in a financial metric or a proxy that illustrates opportunities lost or gained.

Having been cast in operational finance roles for a good length of my career, I have often encountered a high level of interest to learn financial concepts in areas such as engineering, product management, operations, sales, etc. I have to admit that I have been humbled by the fairly wide common-sense understanding of basic financial concepts that these folks have. However, in most cases, the understanding is less than skin deep with misunderstandings that are meaningful. The good news is that I have also noticed a promising trend, namely … the questions are more thoroughly weighed by the “non-finance” participants, and there seems to be an elevated understanding of key financial drivers that translate to commercial success. This knowledge continues to accelerate … largely, because of convergence of areas around data science, analytics, assessment of personal ownership stakes, etc. But the passing of such information across these channels to the hungry recipients are not formalized. In other words, I posit that having a formal channel of inculcating financial education across the various functional areas would pay rich dividends for the company in the long run. Finance is a vast enough field that partaking general knowledge in these concepts which are more than merely skin-deep would also enable the finance group to engage in meaningful conversations with other functional experts, thus allowing the narrative around the numbers to be more wholesome. Thus, imparting the financial knowledge would be beneficial to the finance department as well.

To be effective in creating a formal channel of disseminating information of the key areas in finance that matter to the organization, it is important to understand the operational drivers. When I say operational drivers, I am expanding that to encompass drivers that may uniquely affect other functional areas. For example, sales may be concerned with revenue, margins whereas production may be concerned with server capacity, work-in-process and throughput, etc. At the end, the financial metrics are derivatives. They are cross products of single or multiple drivers and these are the elements that need to be fleshed out to effect a spirited conversation. That would then enable the production of a financial barometer that everyone in the organization can rally behind and understand, and more importantly … be able to assess how their individual contribution has and will advance organization goals.